Could the fabled lost city of Atlantis have been located?Jan. 01, 2011Canada60 Min.PG
Your rating: 0
0 0 votes
Documentary
what going on?

Using satellite photography, ground-penetrating radar and underwater technology, The film, Finding Atlantis, was screened by the National Geographic Channel in the US and fronted by Professor Richard Freund, from Hartford University in Connecticut. Professor Freund explained how he led a pursuit to find the lost civilisation, believed by many to be an ancient Greek myth, by using deep-ground radar, digital mapping and satellite imagery. He contends that Atlantis, described by Plato in 360BC, in Spain’s Donaña National Park, north of Cadiz, and was wiped out by a giant tsunami. Plato wrote it had been destroyed by a natural disaster in 9,000BC. Experts are now surveying marshlands in Spain to look for proof of the ancient city. 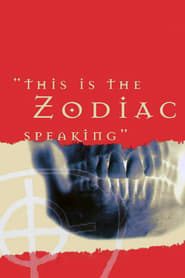 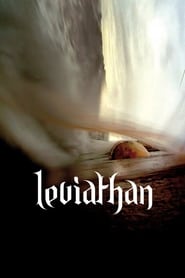 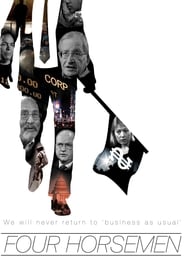 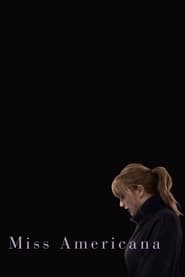 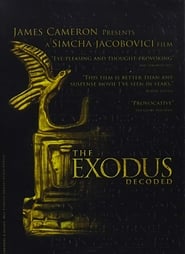 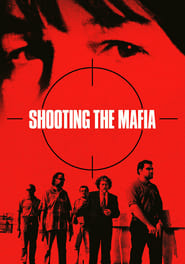 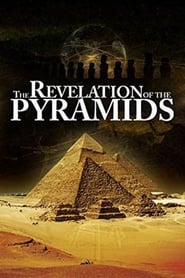 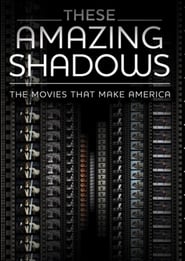